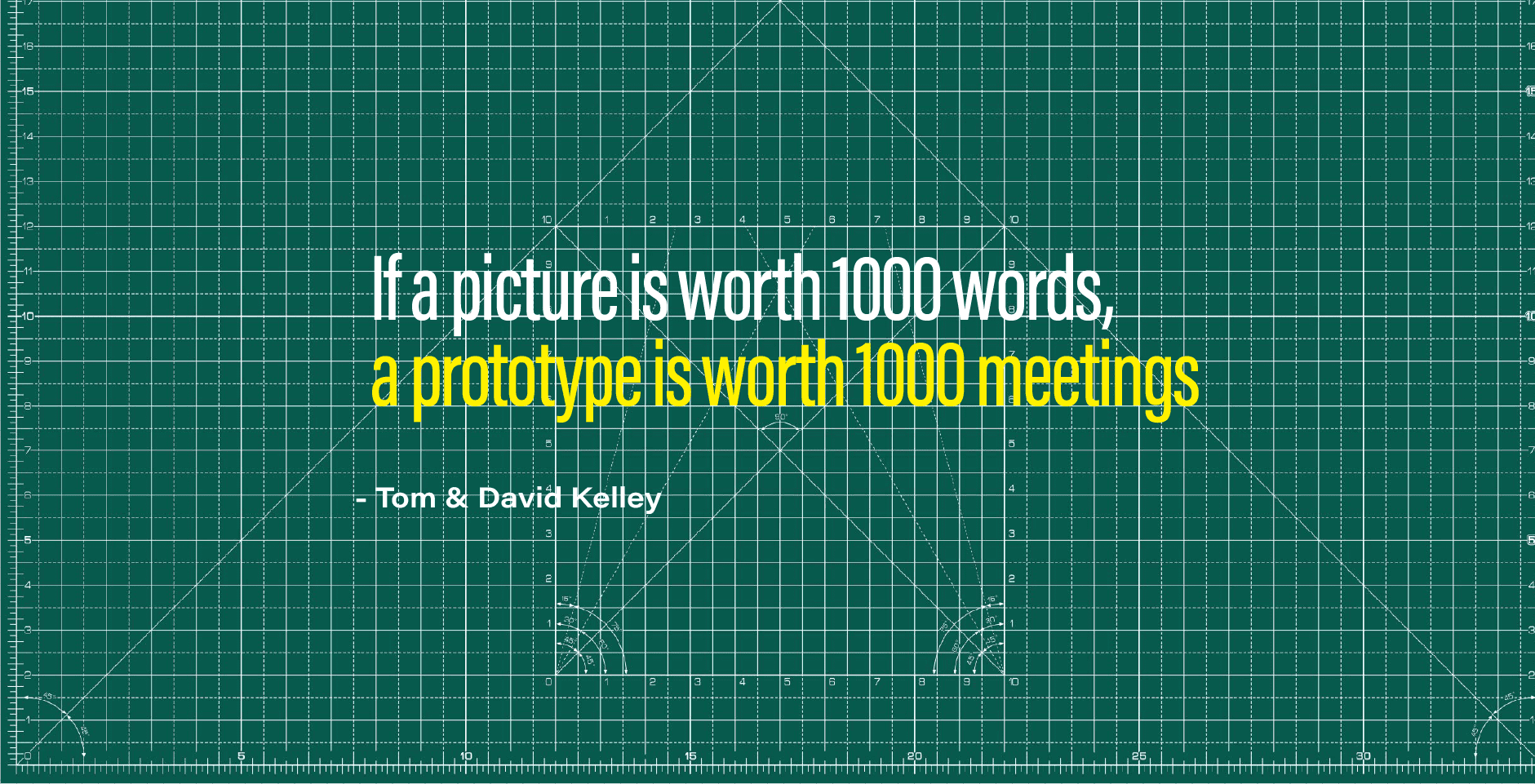 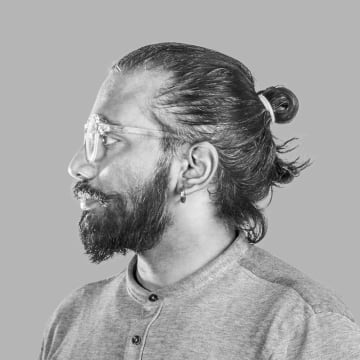 We might think we have a killer idea. However, until we don't convert an intangible-idea into a tangible-idea (I call prototype as a tangible form of an idea) and test it with the target audience, we can't be sure about our killing idea's killer instinct! Whether it's going to kill our competitors or the idea creator!!!

Typically prototypes are used to evaluate a new design's consumer acceptancy in terms of its functionality to aesthetic appeal and to find out what is working and what needs to improve.

Generally, prototyping is an integral part of the design process and followed across all the design disciples.

Another advantage of the prototype, which simulates the real and the future of a product, can attract prospective customers to invest in the product before it is produced (pre-booking). Furthermore, it helps to promote brand/product without spending on advertising.

For example, Tesla doesn't spend on advertising, but Tesla still is a famous brand today.

In a recent Tesla's CyberTruck,' revel-event Elon Musk had shown the Cyber truck's actual functional prototype. Now, imagine that instead of actual size - functional Truck prototype, Elon Musk had made a PPT presentation with Truck's line drawings. Do you think he would have got the same responses? If your answer is NO, that means you realized the importance of prototyping!

In conclusion, for innovators or design-tinkers, prototyping is an integral part of their process. Whether they like it or not, they have to follow it for better results. 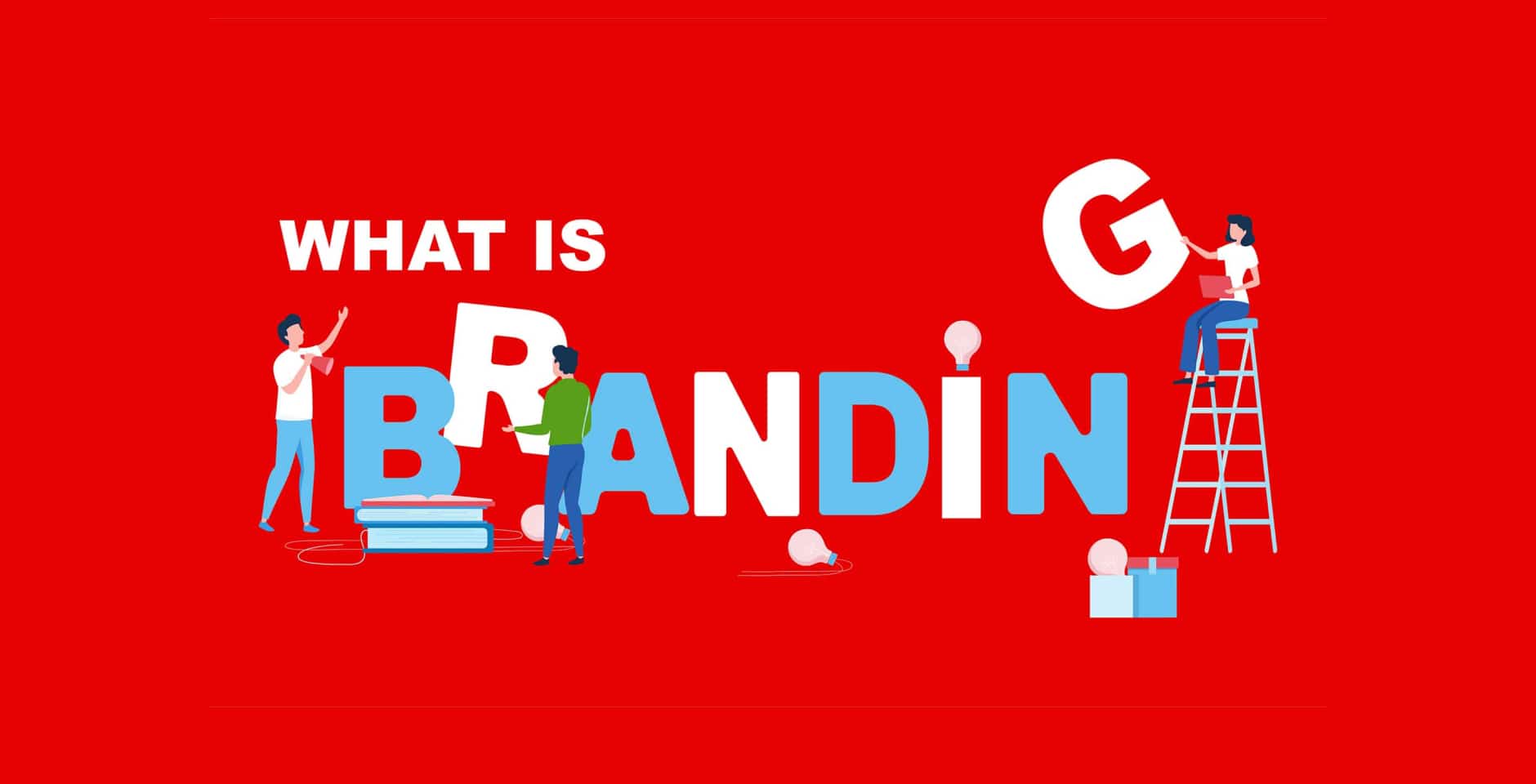 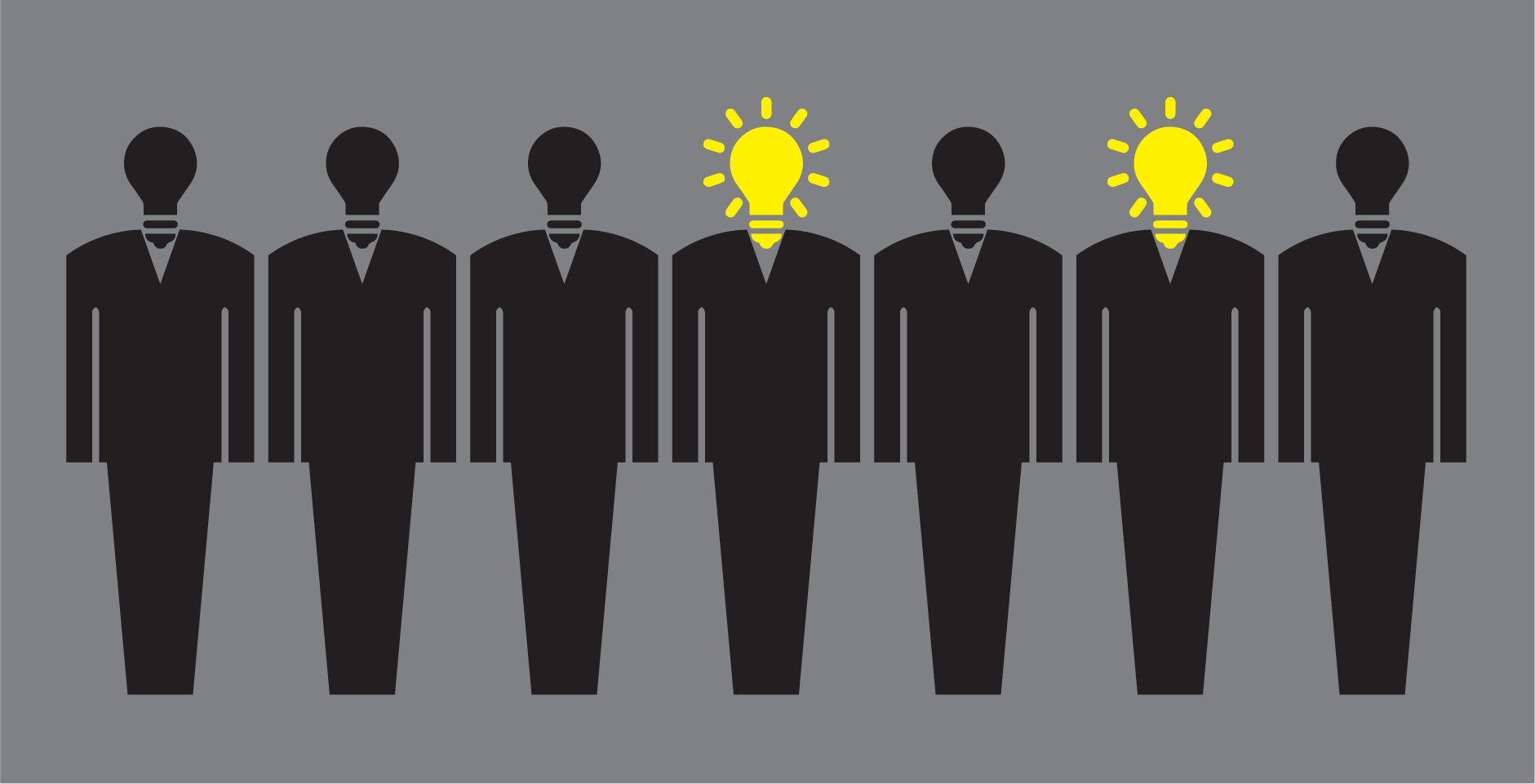 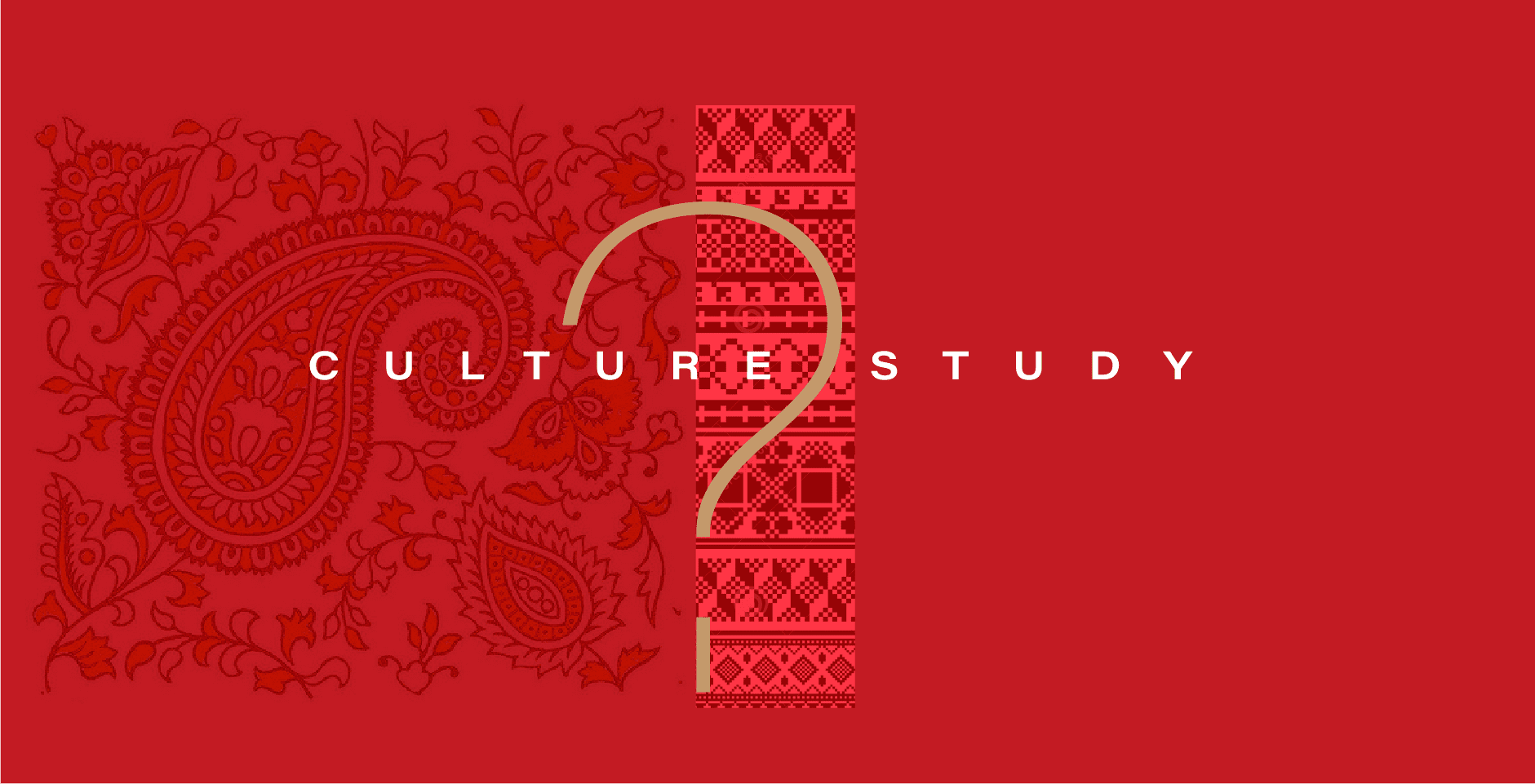 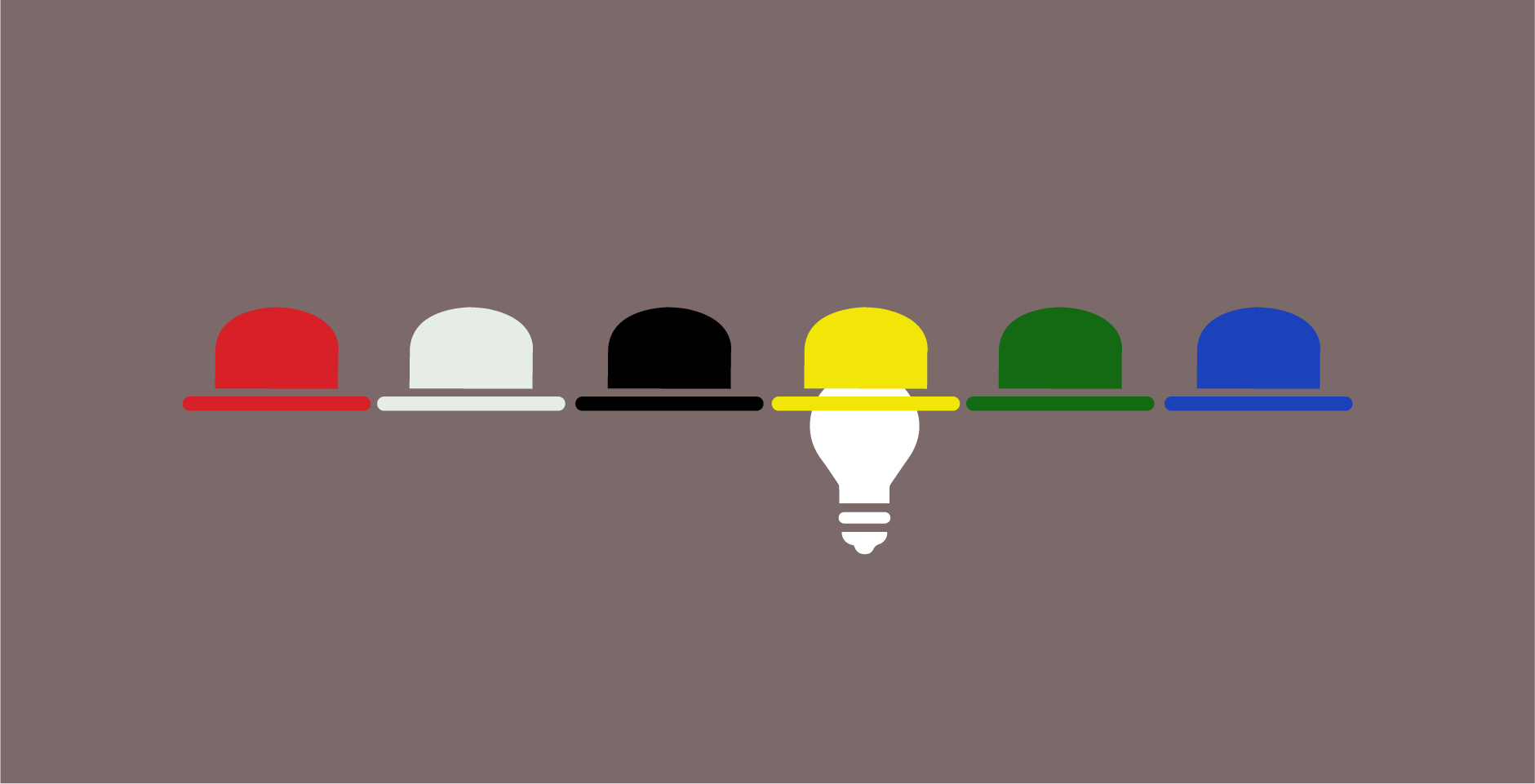